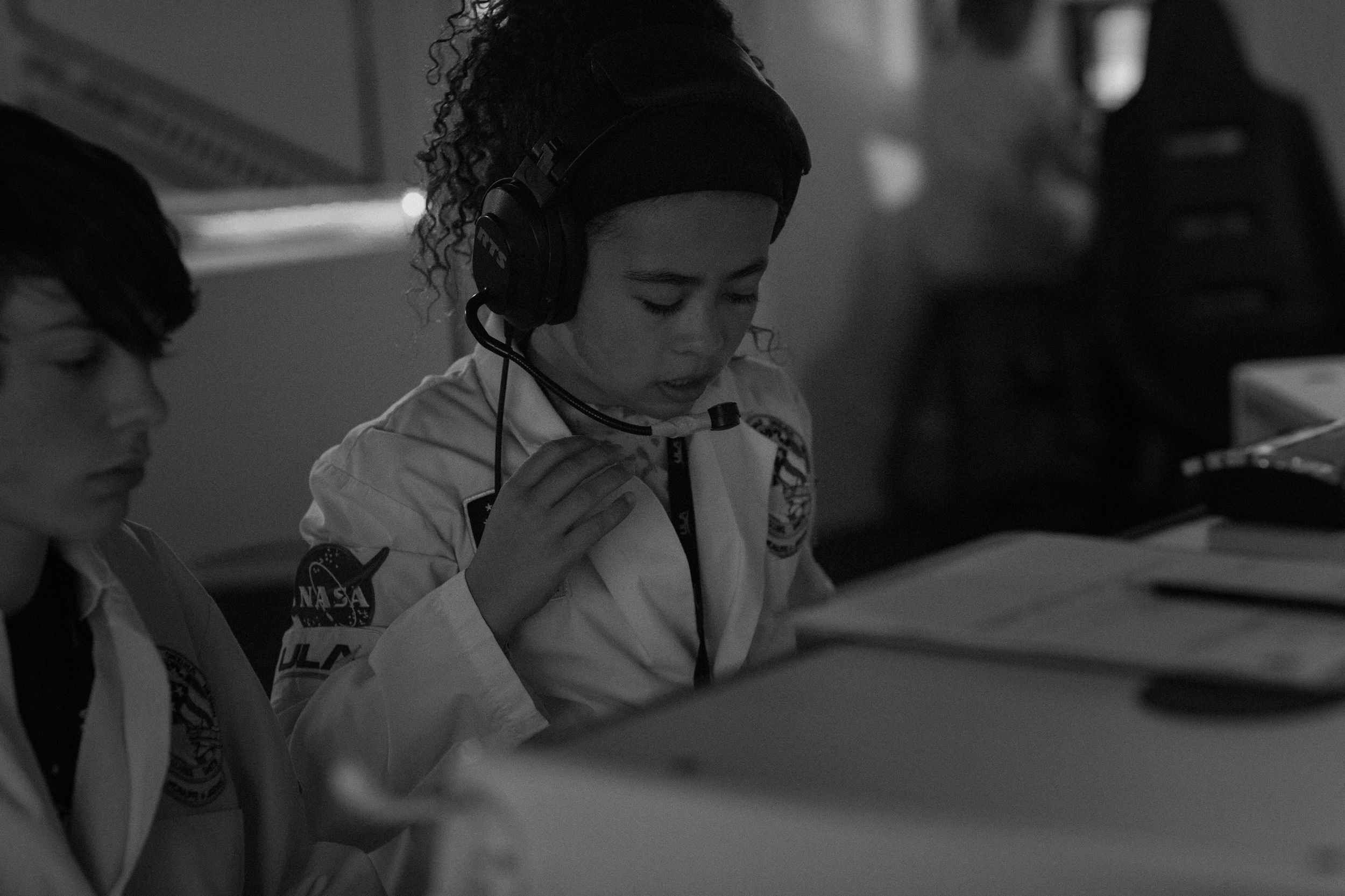 As the largest planet in our solar system, Jupiter has been very influential in our little neighborhood of the universe. Its origin, however, is a mystery to scientists and researchers. Juno was launched in 2011in an effort to learn how Jupiter both formed and evolved, From the gas giant’s gravitational and magnetic fields, to its magnetosphere and aurora, and to the swirling clouds that form Jupiter’s colorful and well-known atmosphere, the spacecraft has extended its mission beyond what engineers had built it for, and in doing so has opened our eyes to the wonders of this intriguing gas giant planet.

During this Second Saturday Science event, we invite families to learn about the weather events, magnetic properties and other phenom a that make Jupiter a showstopper.